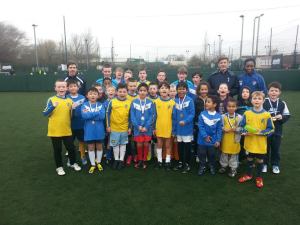 The Full-Back as an Attacker

The Role of the no.9

Attacking with a Sweeper

Defending with a Sweeper

Game Management: ‘coaching in the game’ 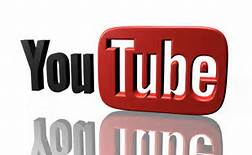 Payments Should be Made to immersedinthegame@gmail.com